Form sent!
We will contact you shortly.
There was an error, please try again.

We appreciate your form submission and will respond to you as soon as possible.

At 2020 Exhibits, we are passionate about what we do. Providing total trade show and event management including custom rentals, dynamic events, branded environments, strategic marketing and interactive technologies since 1987, we believe in the extraordinary power of technology and work fearlessly to create environments and experiences that drive engagement. 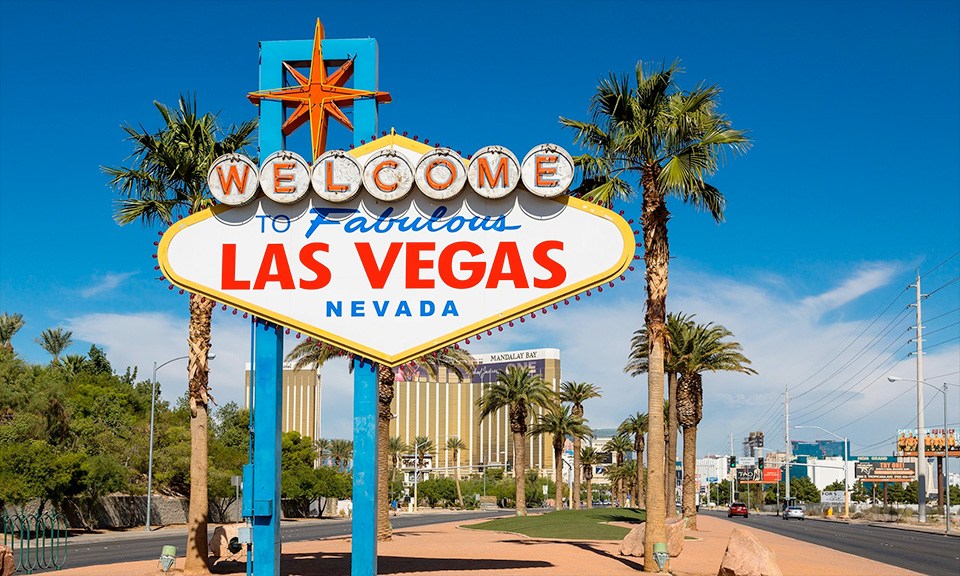 If you manage to wander, here are a few suggestions on what to check out…

9. Go Downtown
The strip is great. The strip is undoubtedly Vegas. But check out downtown. Stroll down Fremont and try not to trip staring up at the canopy light show. Duck into the Plaza or Golden Nugget and take in some old-school Vegas vibe.

8. Have a Steak at the Golden Steer
Elvis has had one there. Marilyn Monroe and Joe DiMaggio went on a date there. Sammy Davis Jr. was a regular. The bartenders have stories. It’s worth a look.

7. Have a whiskey at Binion’s
Go to the steakhouse at the top of Binion’s. It’s on the 24th floor. Grab a seat at the bar. Order a whiskey and take in the view. You’re welcome.

6. Have a bottle at Hakkasan
Housed in the MGM Grand and home to the most famous DJs in the world – Calvin Harris, Tiesto, and Steve Aoki, Hakkasan makes a strong case for the greatest nightclub on the planet. An insanely intense party scene not for the faint of heart.

5. Have a martini at Red Square
Shaken, stirred…infused? Tap your inner James Bond at this Russian themed martini bar inside Mandalay Bay. They have a wall dedicated to Vodkas from all over the world and master mixologists to tell you all about them, Mr. Bond.

4. Have a beer at Banger Brewing
There’s a craft brewery on Fremont Street that seems so out of place, it’s almost perfect. It’s Vegas so it’s got to be a little off-beat. The jalepeno flavored wheat beer doesn’t disappoint.

3. Get a massage at Encore
The spa at Encore is opulent. You’ll feel like royalty in the stunning, five-star, award-winning nod to luxury and excess. Visa and Mastercard accepted.

2. Play poker at Binion’s
Binion’s is where the World Series of Poker is played. They were playing Texas Hold ‘em there fifty years before it was on ESPN. It’s where Doyle Brunson became famous. Deal you in?

1. Golf
If there’s time, go ahead and pack your sticks. December is actually a sneaky good time to play in Vegas. The tee times are wide open and it’s probably warmer than it is at home.